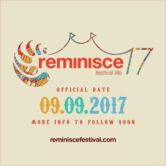 Liverpools biggest Old Skool Festival is back for 2017.

Strap yourself in for some knock-your-socks-off nostalgia. Reminisce festival promises to transport you ravers and party animals back in time with a massive Old Skool dance lineup for the ages.

The first Reminisce festival took place in 2014 and was a resounding success. The second year saw the capacity double and a switch from an all day party to more of a festival vibe – with the addition of two more tents, extra bars and a fun fair. Again, attendees flocked in their thousands and Reminisce 2015 was an absolute cracker. On the 10th of September 2016 the third instalment of Reminisce festival took place and was most memorable to date with over 9000 party people on site

The site really came into its own last year with varying dance genres thumping out of each tent and good vibes felt by all in attendance from start to finish.

Further improvements have been put in place for 2017 and the addition of another arena promises even more fun and anarchy this time around. 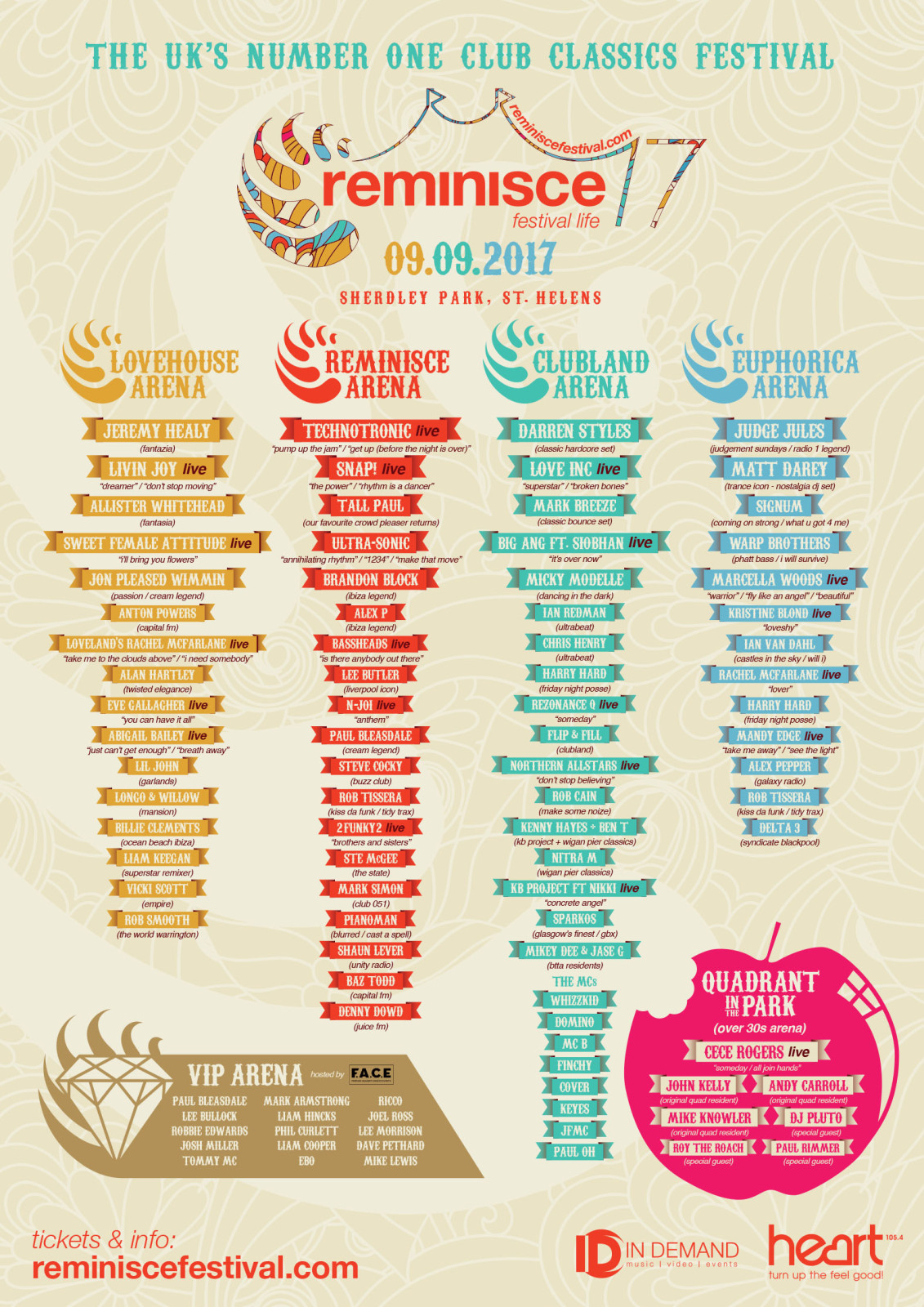