A selection of Mixes recorded live at Paradox Nightclub Liverpool 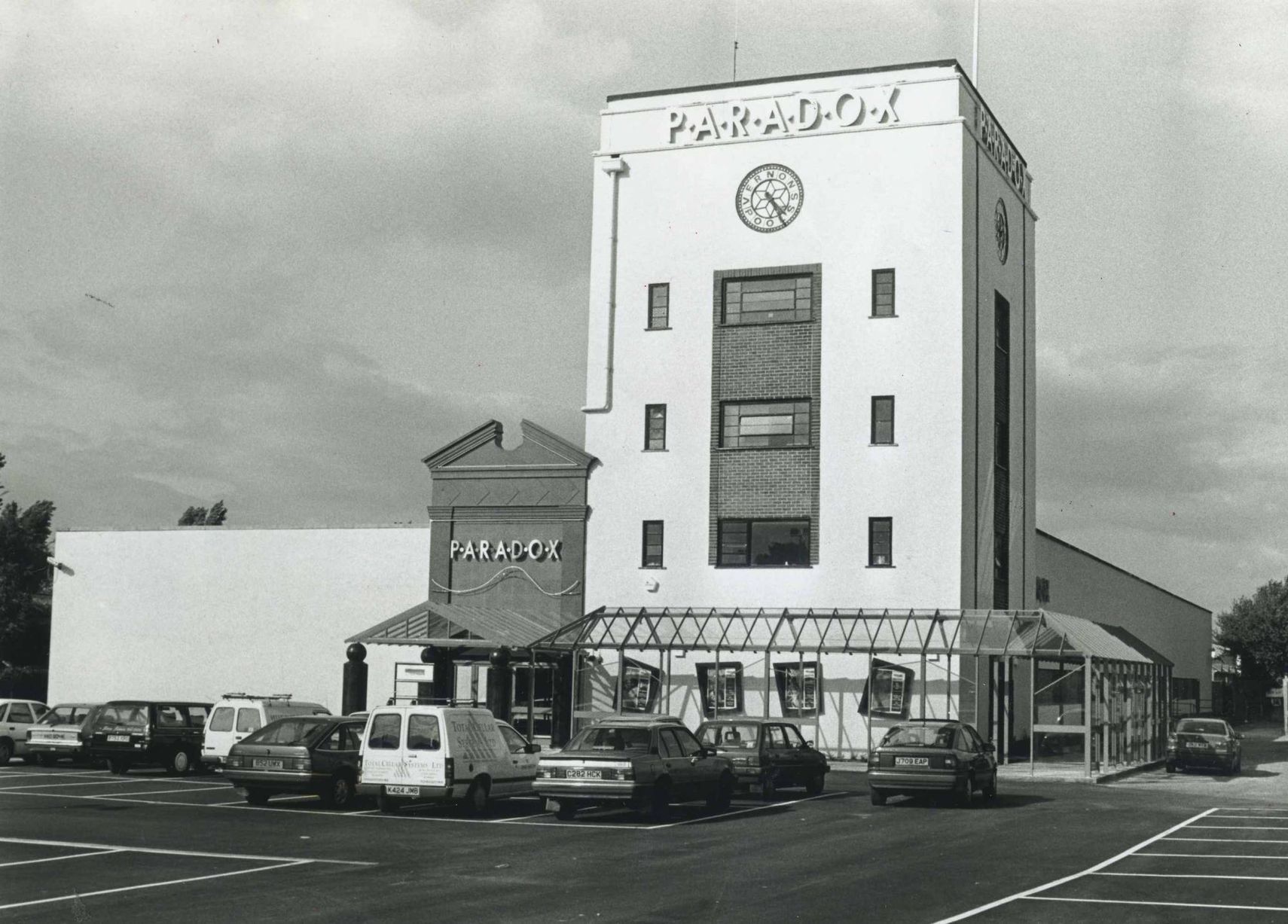 The building that was Paradox nightclub was the former Football pools building. The pools started in 1923 when John Moores and two friends handed out 4000 coupons outside Old Trafford. Initially, the business was slow and John Moores bought out his two partners who had lost confidence in the loss-making enterprise.
Moores quickly turned Littlewoods round and millions of working people began to spend a few pence each week in what was the only national gambling competition.
Vernons followed in 1925 – making Liverpool the centre of an industry which employed thousands of women checking the weekly returns, Vernons moved to new premises in Edge Lane and the building opened as the Paradox nightclub in 1991.
The Paradox grew in popularity as it was featured on the TV show, The Hitman and Her with Pete Waterman and Michaela Strachan.

Sadly after 11 years the Paradox then closed around May 2002 for ‘Refurbishment’, but was never reopened. The vast majority of the building was demolished around 2007, and the tower eventually demolished in 2013. It is now home to a Sports Direct store and fitness centre. 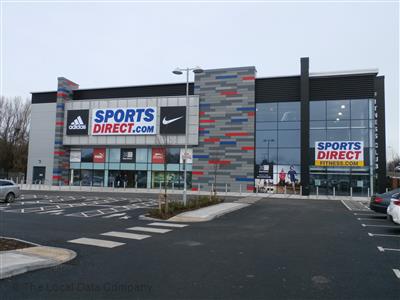