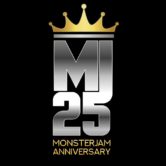 It’s a little known fact that the concept of MonstarJam at the State was created a whole year before the first ever event took place on the 3rd March 1994. It took a full 12 months of planning and convincing the State owners to agree to us putting on the biggest ever monthly Saturday night the city had ever seen. It was an unimaginable thought to put two 22 year olds in charge of a night club back in 1993, but with a lot of effort and trust as well as a little luck we managed to convince the owners that this is what clubland needed.

So for us, the MonsterJam journey began 25 years ago, it holds so many unforgettable and incredible memories for us, so much so that we wondered what it would be like put together a 25th anniversary event to share our memories with you

THE TIME IS RIGHT

We’ve set the date for this exclusive event, 3rd March 2018, exactly 25 years on at the fabulous new jaw dropping Circo on Seel Street with its incredible sound system and state of the art lighting system.

It’s going to be a MonsterJam that you’ve never seen before whilst keeping all those favourite parts that made the night so special and famous amongst its clubbers. A 25 year celebration of the biggest tunes, bands and Dj’s from those glorious State days hosted by Lee, Mark & Ste McGee. The production for this event will be unrivalled by anything else you’ve ever seen at the State.

Get yourself on the biggest screens in the city as you party the night away expertly mixed together with stunning visuals on the huge live video walls broadcast to the club as our live film crew capture all the thrills of this special, exciting and mesmerising event. Make sure you look good as it’s you that will be live on the clubs big screen broadcast on the night!

We’re even stocking the bars with Red Stripe for that real authentic taste of how it used to be and archive images and video from the original State MonsterJams will be aired across the club throughout the night. Will you recognise yourself or old faces of friends that you haven’t seen for years? You may even see some of them at the club itself. Now how good would that be?

Normally an event like this would come at premium price, but we want everyone to enjoy it as it’s a special celebration for us. Tickets for this event will be considerably less than other events. It will be a ticket only event on a first come first served basis. 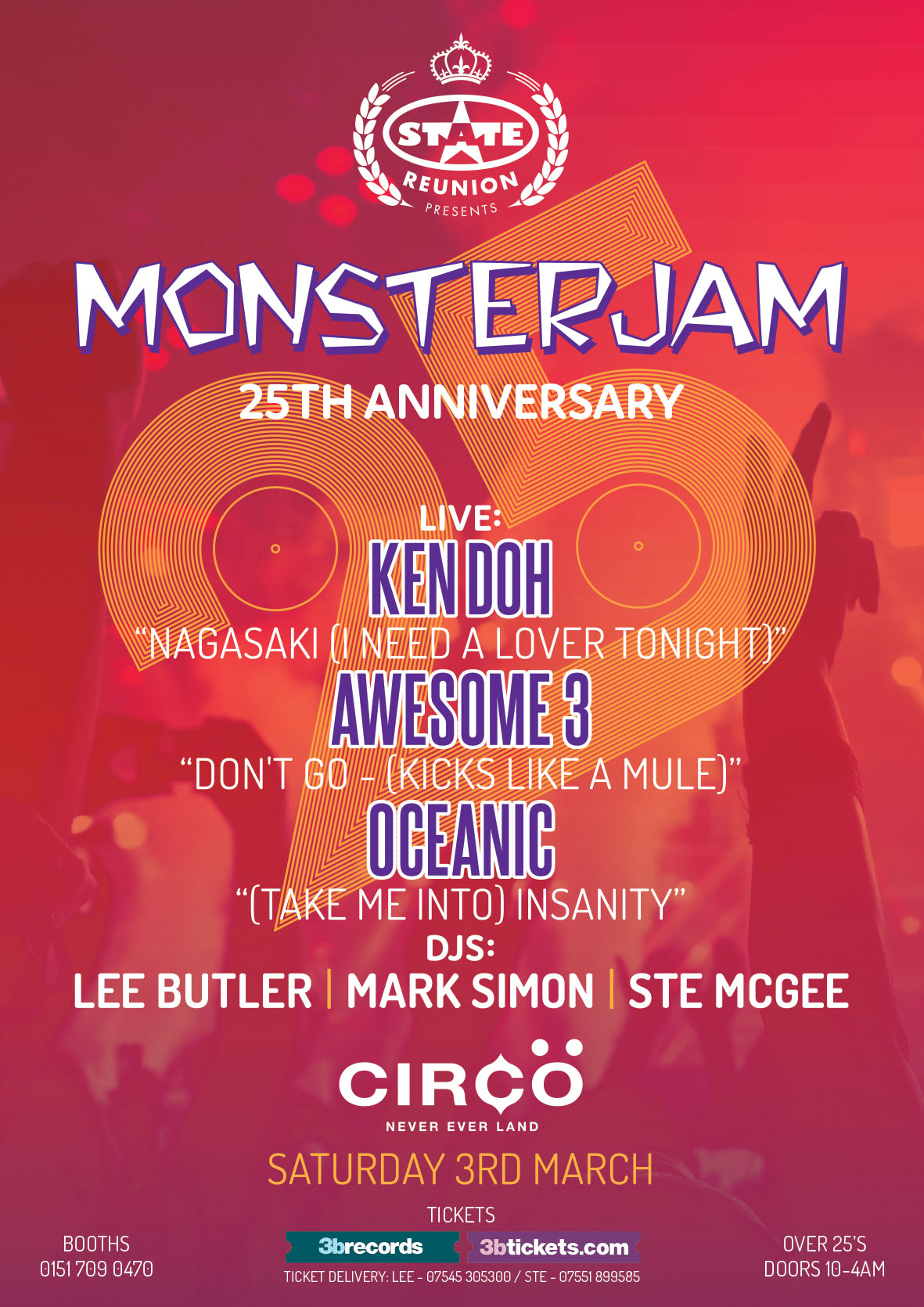